Eight men remain on the hunt for the Aussie title 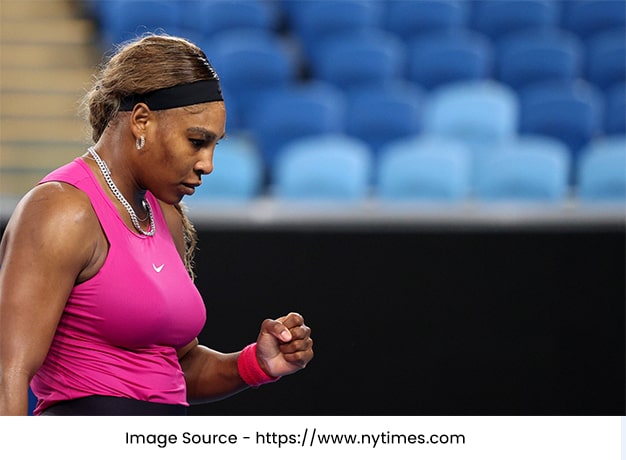 The first 4 rounds are done and the top 5 players of the Singles Ranking are ready for the last matches.
By Camilla Mancini

As expected the top 5 players of the ATP Singles category have been undefeated through the first 4 rounds of the 2012 Australian Open and are now ready for the quarter finals. Although some of them had it a bit easier and more rested through the first rounds, now is when the real tough part starts for the top guys. About easier and rested I’m referring to the walkover from Andreas Beck from his encounter with Federer on Day 3 and Kukushkin’s hip flexor injury that forced him to retire from the match against Brit’s favorite, Andy Murray (4). It’s pretty unfortunate to leave a tournament like this one for an injury, without being able to fight back with all your control, especially against a strong competitor. Therefore must say Mikhail Kukushkin (92) did an excellent job on his Round 3 match defeating Gael Monfils (14), which was expected to go further in the competition. Another who did great winning over a favorite was Bernard Tomic (38) in the game against Dolgopolov (13). Nonetheless, Tomic also saw the end of his journey through the Aussie Open on Sunday, when the Maestro crushed him 6-4, 6-2, 6-2.

So the first to meet now for the quarterfinals will be Roger Federer (3) and the Argentinean Juan Martin Del Potro, who currently holds the 11th position in the ranking. This could be an entertaining match, even though Fedex has all the stats supporting him and it is almost impossible for him to lose, Del Potro continues improving his game and won’t make easy either –in fact I think we would see several successes coming up for the tall Latino this season. The second match on Tuesday will be between Rafa Nadal (2) and Tomas Berdych (7), the Czech reached quarterfinals last year as well but was beaten by Djokovic; for this season still looks improbable for him to go beyond this point, as he haven’t been able to beat El Toro since 2006 and it’s been 9 games already. From this leg the statistics indicate that we are going to have the best two favorites in semis, Nadal vs. Federer, facing each other for the ticket to the final. This is one of the most expected matches since the schedule was drawn; most of us have been waiting to see the show these two wonderful players have for us.

On the other leg we have Murray confronting the Japanese pride, Kei Nishikori (26) that just defeated Jo-Wilfried Tsonga (6) on Round 4. This is Nishikori’s third time in the Australian Open and is his first time in quarter finals; this 22 year-old is the most successful Japanese player of the open era. This will be the second time these two players meet, the first time was in the 2011 Shanghai Masters’ semifinals and it seems that Murray keeps holding the winning card. The last two are the No. 1 Novak Djokovic, against Spain’s second best, David Federer (5). They are going to play at the Rod Laver Arena on the 24th at 7.30pm in what could be a hard clash for both. The stats of their matches are actually quite even, since the first time they collide in court in 2004 the Djoker has won 6 times while Ferrer has succeeded in 5, including the last time at Barclays a month ago, when the Spaniard triumphed with a 6-3, 6-1. Therefore from Ferrer and Djokovic is very hard to say who has the best shot to win. Anyways these last 8 men standing in quarter finals will give us surely excellent samples of what professional tennis is.