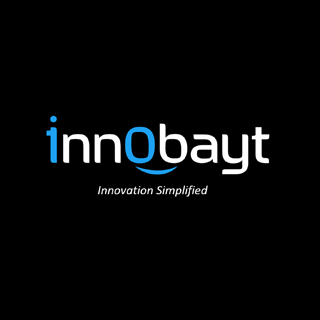 What is IOS? AND IOS App Development Process? 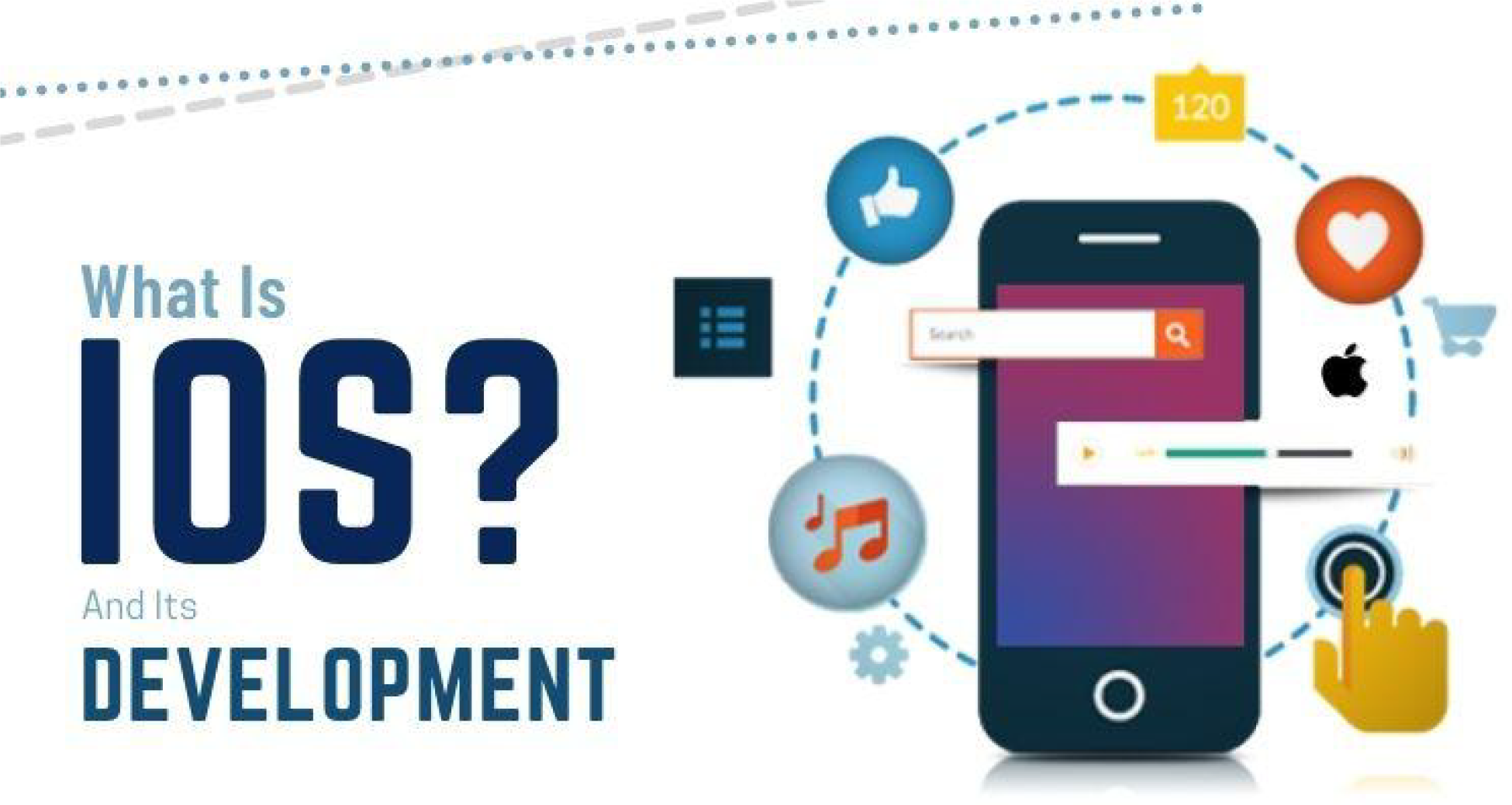 Let start with the IOS app development basics:
If you want to build a new iOS app, then the first thing you do is to identify the Key developer requirement, then you choose the correct programming language, and after this, the last step is
to draw from cloud-based resources.

What is IOS?
As You Already Know, IOS stands for iPhone operating system. iOS app development is a technique developing a mobile application for iPhone, iPad, and Apple hardware.

What is an IOS developer?
IOS developer is responsible for developing software for mobile devices. They used Swift programming language or objective-C for writing the software.
If you want to become a mobile app developer, then you have had reservations about IOS
development.

Planning Stage:
Before launching an app first step is proper planning that includes identifying your target audience, customer requirements, what features to include, what challenges you faced during app development.

Design Stage:
After the planning phase, the next step is designing. In the Designing, the iOS developer comes up with the user interface and user experience.

Development Stage
In the development stage, the ios developer developed functions of the application in the existing design.

App Deployment And Maintenance
When the testing and deployment phase is completed , the app is deployed to the customer. That is not a final stage of the app deployment cycle because the customer demand changes quickly, so every application requires continued maintenance.

Conclusion
At the end of the discussion, if you want to become an expert in mobile app development then
it’s necessary to be familiar with ios development.