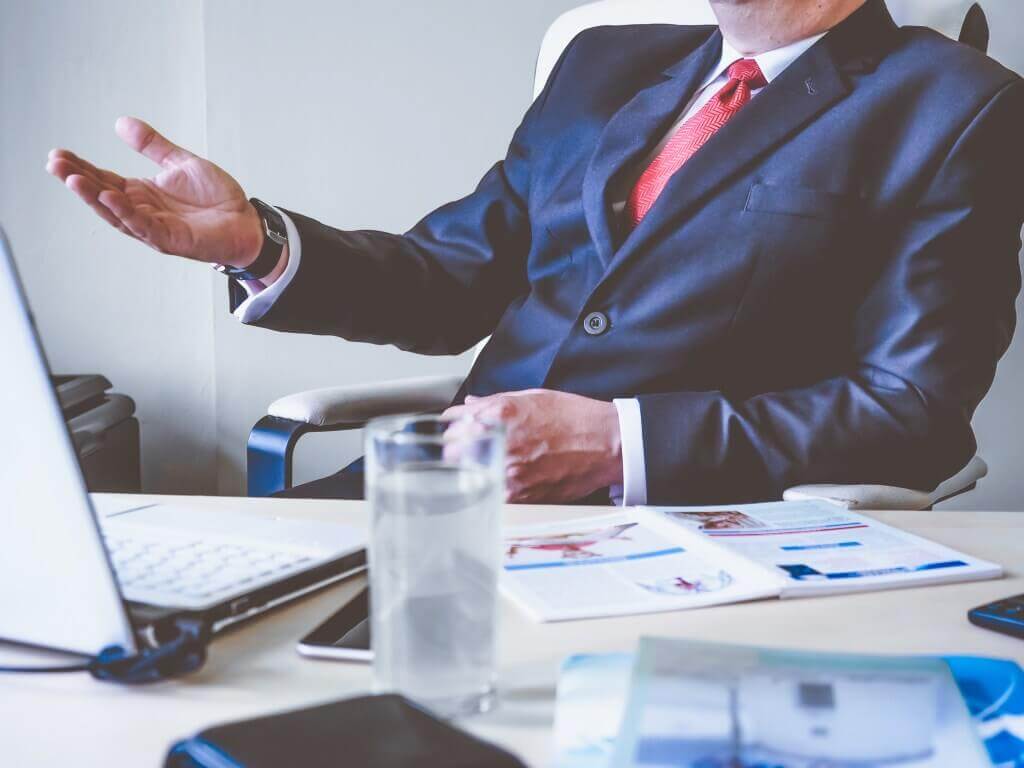 While it’s true we can learn from our own mistakes, it’s much easier, faster and sweeter to learn from the mistakes of others.

With that in mind, here are 7 doozies that belong in the Marketing Mistakes Hall of Shame:

Schlitz Beer – At one time, Schlitz was the best selling beer in America. Then they decided to change their formula, replacing quality ingredients with inferior ones, adding chemicals to try to mask the changes, and even changing the brewing process. All of this was to increase their profit margins so they could continue to compete on price against Budweiser.
Basically, the Schlitz people worked very hard to ruin a bestselling product. By the 1970’s, they’d changed the product so much that the bottom of each beer contained a repulsive mucus-like substance.
Of course sales plummeted, and the brand lost over 90% of its value. Schlitz beer was now relegated to the bottom bargain beer shelf for only the most desperate and poor of beer drinkers. Lesson for online marketers? It’s clear isn’t it – quality DOES count. Whether you’re creating products or acting as an affiliate marketer, if you don’t offer your customers a quality product, they won’t be back for more. And you’ll get a lousy reputation in the process.

Star Wars – A long time ago in a studio far, far away, 20th Century Fox made one of the lousiest business decisions – ever.

In 1973, George Lucas negotiated a deal with Fox Studios on a film he wanted to direct – sort of a space western. Fox had offered him $500,000 to direct, but George offered to do it for just $150,000 if they would grant him all merchandising rights as well as rights to all sequels.

As of today, combined revenue from merchandising and sequels of Star Wars is an estimated $42 billion.
Yes, that’s right – Fox lost BILLIONS to save $350,000.

When you create a product, don’t stop there or you’ll be leaving most of your profit on the table. Create an upsell, a down sell, a continuity program, a coaching program and yes, sequels and updates.
You work hard to get your initial program sold, so why not bank on the goodwill you’ve earned to sell even more?
Take a lesson from George Lucas;the big money isn’t in the main product, it’s in everything else that comes after.

Kodak – Did you know Kodak invented the first digital camera? But they panicked and made a terrible decision – sitting on the invention so they could continue to sell film.

Naturally, it was just a matter of time before other companies invented their own digital cameras. Since Kodak owned the patent, they made millions – until the patent ran out in 2007. 5 years later Kodak filed for bankruptcy.

Lesson learned? Don’t try to fight progress. Instead, be an early adopter and use it to your advantage. Those who were first on board with online video did really well, as did those who jumped on board social media and so forth.

Things will inevitably change, which is why it’s better to roll with the flow, look for new opportunities and never stick your head in the sand like Kodak did.

Blockbuster – In 2000 when Netflix was still a niche DVD postal rental company, they offered Blockbuster the chance to buy them for $50 million.

Blockbuster laughed at Netflix’s CEO and what they thought of as his ridiculous offer. After all, they were making good money with their stores and late fees – why change?

It wasn’t long before Blockbuster was chasing Netflix, copying their DVD rental by mail plan and failing miserably.

Blockbuster filed for bankruptcy in 2010. And Netflix is now worth $30 billion.

Lesson learned? Always keep an open mind when presented with new opportunities. You never know when that crazy idea someone just pitched you could be the next Netflix.

Ayds – In the 1970’s and early 80’s, Ayds candies enjoyed brisk sales as a diet aid that helped suppress appetite.
But along came the Aids epidemic in the mid 80’s, and it’s no surprise that all of a sudden people didn’t want to buy Ayds. As of 1988, sales had dropped off by half and were continuing to plummet.

Now, most manufacturers would rebrand at this point, but not Ayds. They added the word ‘diet’ in front ofAyds, but it was too little, too late and the product was withdrawn from the market.

Lesson for online marketers? Unexpected things can and will happen. It wasn’t the manufacturer’s fault that an epidemic carried practically the same name as their candy, but it did. Had they bit the bullet and rebranded, they could have saved their product.

If you find for whatever reason that you need to make a change in your business, it’s best to do it quickly before it’s too late.

Telegraph to Telephone – there was a time when the telegraph was the most advanced communication system on the planet. Then in 1876 a fellow named Alexander Graham Bell invented a little gadget he called the telephone, and was ready to bring that invention to market.

But first he contacted Western Union, the most important communications company at the time and offered to sell his patent for just $100,000. William Orton, the president of Western Union, turned him down and instead set up his own phone company in secret in an attempt to compete with Bell.

Bell successfully sued Western Union for infringing on his patent. In 1879, Orton was legally forced to pull out of the telephone business altogether, and of course Bell went on to build a business empire.

Lesson learned? Whenever possible, work with your competitors rather than against them. That $100,000 Orton ‘saved’ literally cost him a fortune and spelled the eventual demise of the communications portion of his company.

MySpace had 300 million registered users and was valued at an estimated $12 billion. So he got a good deal, right?
No matter how good the deal, if you try hard enough you can really muck things up.

Facebook was threatening their number #1 status, so to immediately make MySpace profitable, they filled the site with tons of garish ads.

Next, they instituted the same corporate policies as News Corp, thereby preventing MySpace from adapting quickly to its competition.

After 6 years, News Corp sold the site for just 6% of what they had paid for it.
Lessons learned? First, if it isn’t broken, don’t ‘fix’ it. By plastering MySpace with ads and banners, they drove away their users.

Second, have patience. If they’d spent a little time thinking about their strategy to monetize the site, they could have come up with much better solutions than tons of garish ads.

Third, be flexible. Shackling your company with corporate policies that make progress slower than a snail’s pace is not going to win the day on the Internet.

One last note: It’s really easy to play ‘Monday morning quarterback’ and talk about what these companies ‘should’ have done. It’s a lot more difficult when you’re in the day-to-day grind trying to find your way.

Something all of these companies and business people had in common is this: They did what they thought was best at the time. And sometimes that’s all you can do.

If you ever find you’ve made a colossal blunder, or even just a stupid mistake, here’s how to make it right again: Get back up, forgive yourself and then let it go. Don’t dwell on the past except to learn. If you can live in the present with an eye to the future, you’ll be fine.

We all make mistakes. Some of us just have the opportunity to make bigger mistakes than others

Nick James
Discover how to engage and excite new customers into taking action and spending money with you by using these simple free marketing tips from Nick James, The Internet Business Coach

Discover how to engage and excite new customers into taking action and spending money with you by using these simple free marketing tips from Nick James, The Internet Business Coach