Leave nothing to chance with drive image backup software 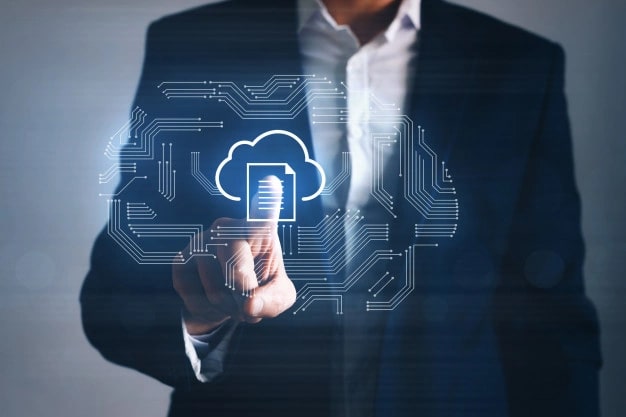 Many of us have known that dreaded feeling of losing important files. There are many things that can go wrong, resulting in the loss of your documents or even an entire storage device. Ransomware, for example, has presented a serious problem in recent years by encrypting entire hard drives and making them inaccessible without paying a lofty ransom to cybercriminals. Hardware failures are another constant risk, and even something as simple as a power outage can cause hard drive corruption. However, whether accidental or due to malicious software, there are many ways to reduce the risk to your files and protect your digital life. While data recovery software can be suitable for use as a last resort, it often lacks reliability. For this reason, it is important to take a proactive approach using a comprehensive solution like drive image backup software.

TeraByte Drive Image Backup and Restore is an all-in-one backup platform that makes a byte-by-byte copy of the entire contents of a hard drive or other storage media. That way, nothing is left to chance. This is important, since there is a high chance that not all of your important files are in a single folder, such as the My Documents folder. Many programs also save files to other locations by default. On top of that, computers have many software licenses installed and information about saved settings, all of which are likely to be spread across the hard drive in various locations. Because of this, it is best to use a solution that makes a complete image of your hard drive at a given point of time. This is vastly more powerful and comprehensive than the System Restore function included in Windows, as it backs up everything – even including unoccupied sectors if you want.

No backup solution would be particularly useful if it did not support all the backup storage devices and platforms you need to ensure your files are always kept safe. For example, one of the most common approaches to backup is the 3-2-1 methodology. This involves having three copies of your files, including at least two stored locally and one stored in the cloud. However, for extra protection, many experts recommend following the 4-2-2 or 5-2-3 strategy, which involves having two or three copies stored off-site. This ensures your data is safe from more advanced threats, such as far-reaching cyberattacks and ransomware. TeraByte Drive Image Backup and Restore lets you back up your files to internal or networked hard drives and other storage devices. It uses the Volume Shadow Copy (VSS) service too, and combined with PHYLock, it lets you continue using your PC without the backup process interrupting you.

The latest version adds improvements to the log file, including adding the Windows version to the IFW.LOG file. Other improvements include corrections to the multicast tool, as well as better support for filenames with foreign characters in them. The software is ideal for backing up and restoring your data, as well for reducing manual work required when migrating to a new hard drive or computer.

Try it today at https://www.terabyteunlimited.com/image-for-windows.htm.

Michael E. Callahan manages IT systems for a large company where he often uses disk imaging software for backup and deploying new desktops